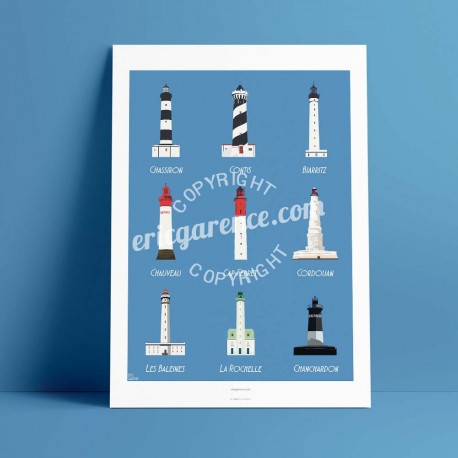 Poster Most Famous Lighthouses of the Atlantic Coast

3 other products in the same category: