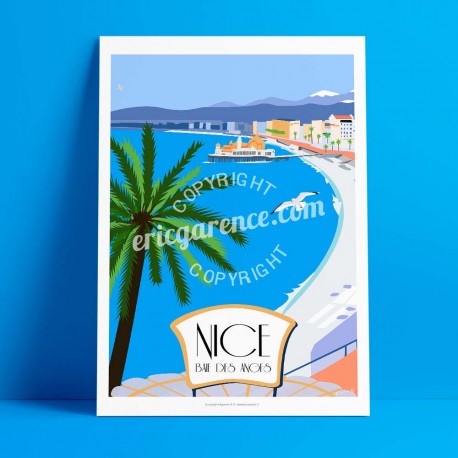 REPRODUCTION
Print on mat coated paper
Not limited, not framed

I choose this as my avatar ! I LOVE NICE